Some brands carry baggage. Bernard Matthews came to us in 2008 with a massive trunk.

But putting the tabloid fodder to one side, we quickly discovered that the people who work for Bernard Matthews have real affection for the business and pride in what they do.

And we’re proud to say that we’ve continued to work with Bernard Matthews ever since; bringing back ‘Bootiful’ and then working with the master himself, Marco Pierre White. 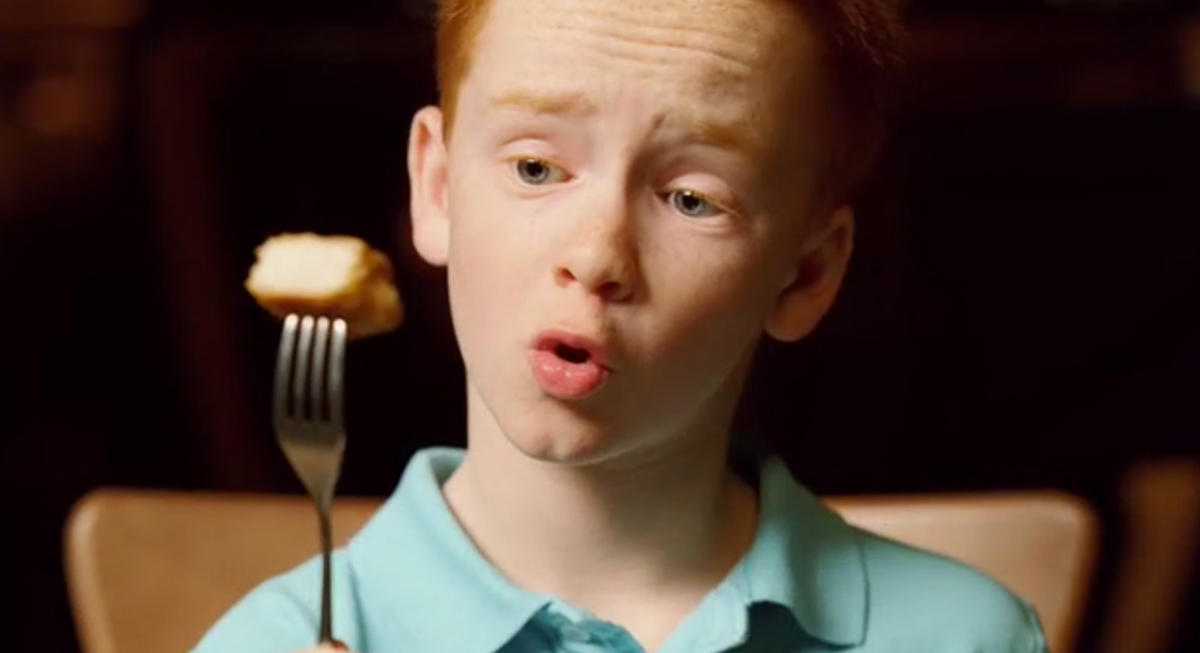 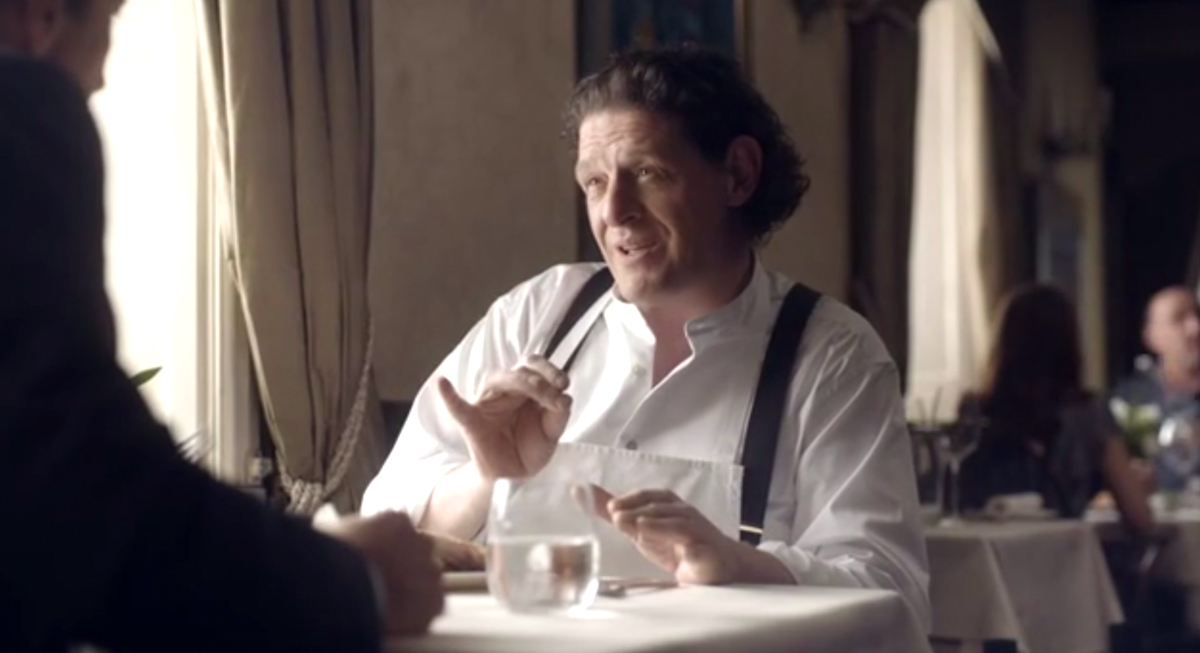 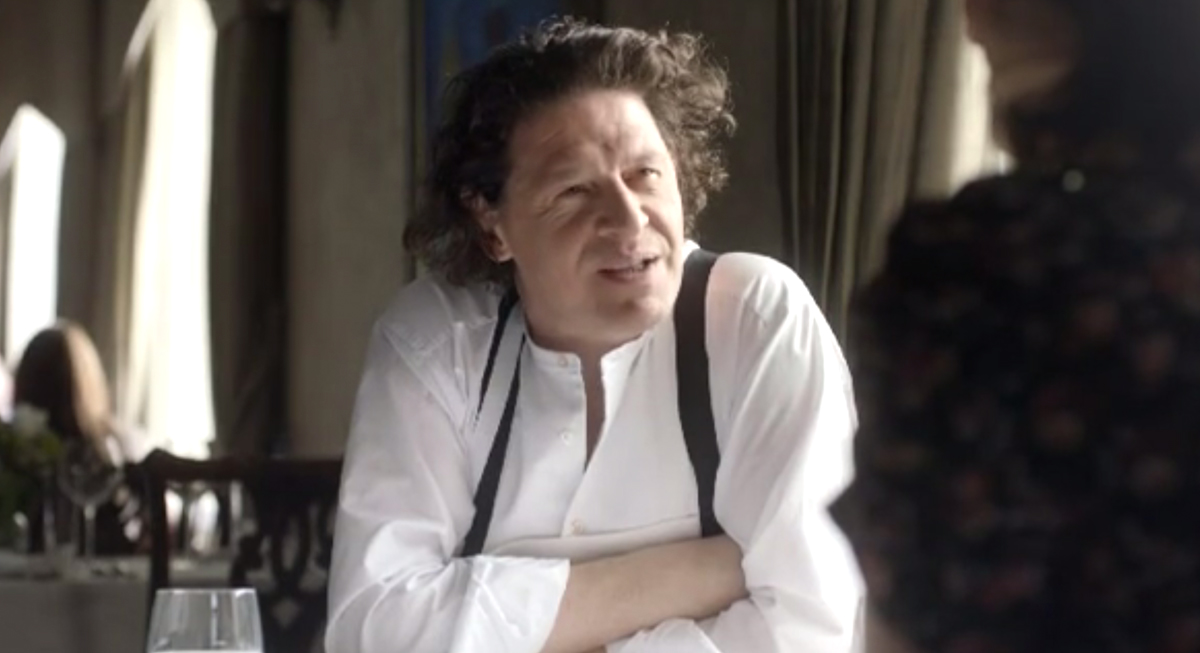 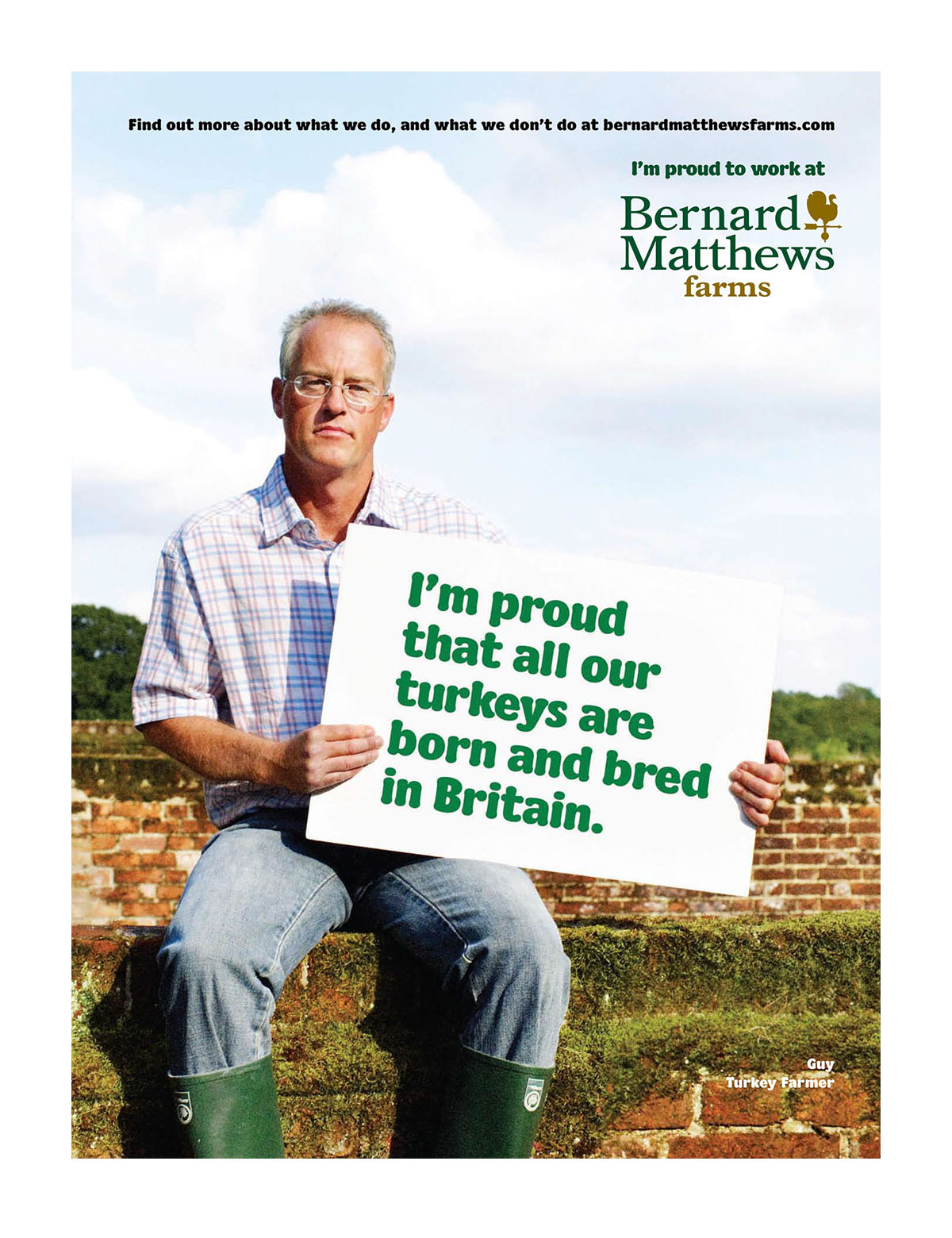 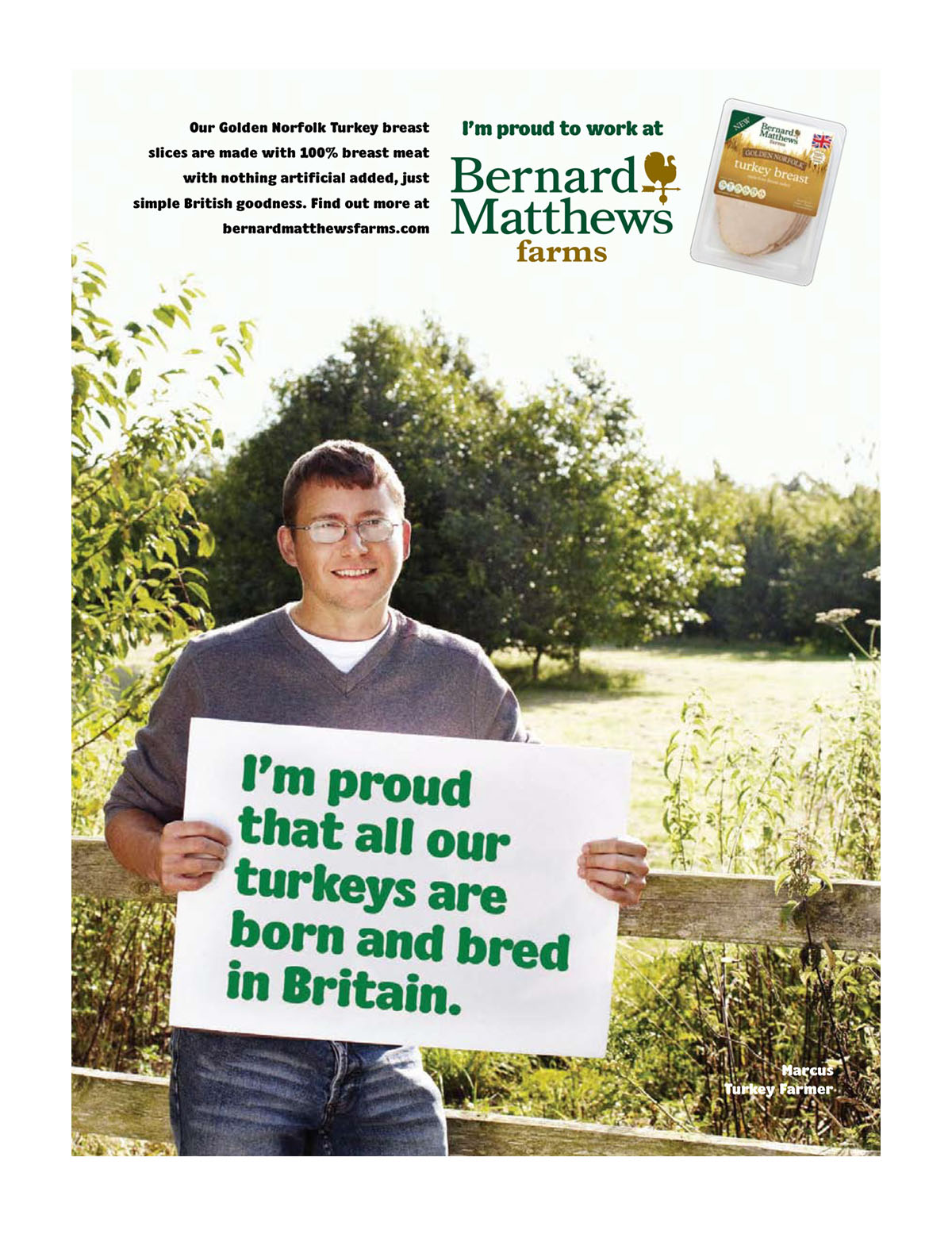 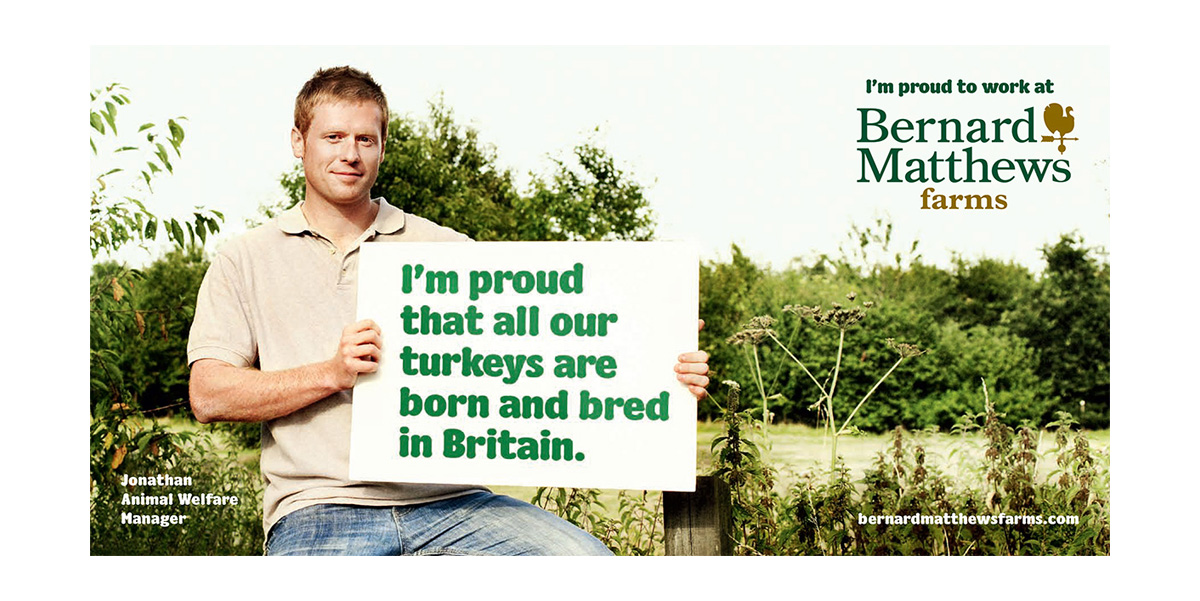