The world is filled with disaster. Or, at least, our news feeds are.

Everywhere we look, there’s something negative waiting to lower our mood. We’ve become obsessed with danger and terror and addicted to worry. Broadcasters, newspapers and content creators aren’t part of a global conspiracy to keep us all looking over our shoulders, like most industries they’re guided by what sells — and in this respect — bad news sells. 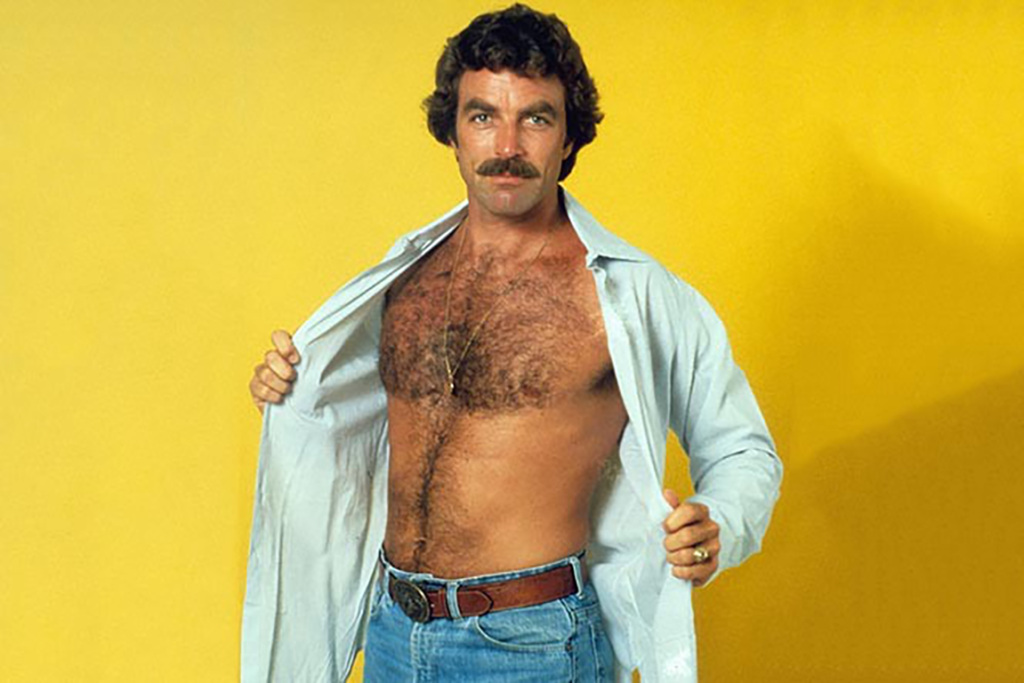 Advertising is steeped in the positive.

But if negativity sells so well, why do the vast majority of adverts cling to the positive. Would Gillette sell more razors if their message was: “No one likes a hairy man.” Would Adidas sell more trainers if their message was: “Bad shoes are bad for feet.” Sure, there’s plenty of examples of negative messaging that works. Those ‘Don’t Drink and Drive’ campaigns come to mind, as does the Stop Smoking messaging that’s now rife across cigarette packets. But isn’t the truth that negative advertising works rather well at getting people not to do something, whereas positive advertising inspires people to do something?

Remember the EU referendum (of course you do), where the remain side’s negative focus on economic downfall was beaten by the leave side’s more hopeful message of: “take back control.” Remember the US election, where Hillary’s focus on anti-Trump advertising was — trumped — by the Trump campaign’s simple, though stolen from Reagan, positive: “Make America Great Again.” 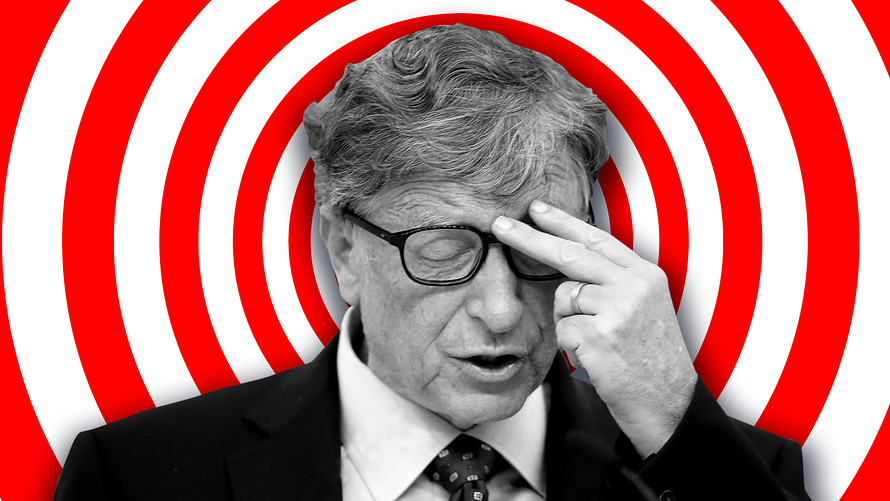 We all need a bit more positivity, especially the problem solvers among us.

Advertisers aren’t seen by the general public as problem solvers. But we are. We help change perceptions and attitudes, raise awareness and inspire people to take action everyday of their lives. These are often huge problems for our clients — and we take a positive approach to fixing them.

Problems get pointed out in boardrooms with clunky graphs, research — science type stuff — but they’re often solved with the very opposite — playful, inquisitive thinking. And nothing shuts down creativity faster than panic and negativity. 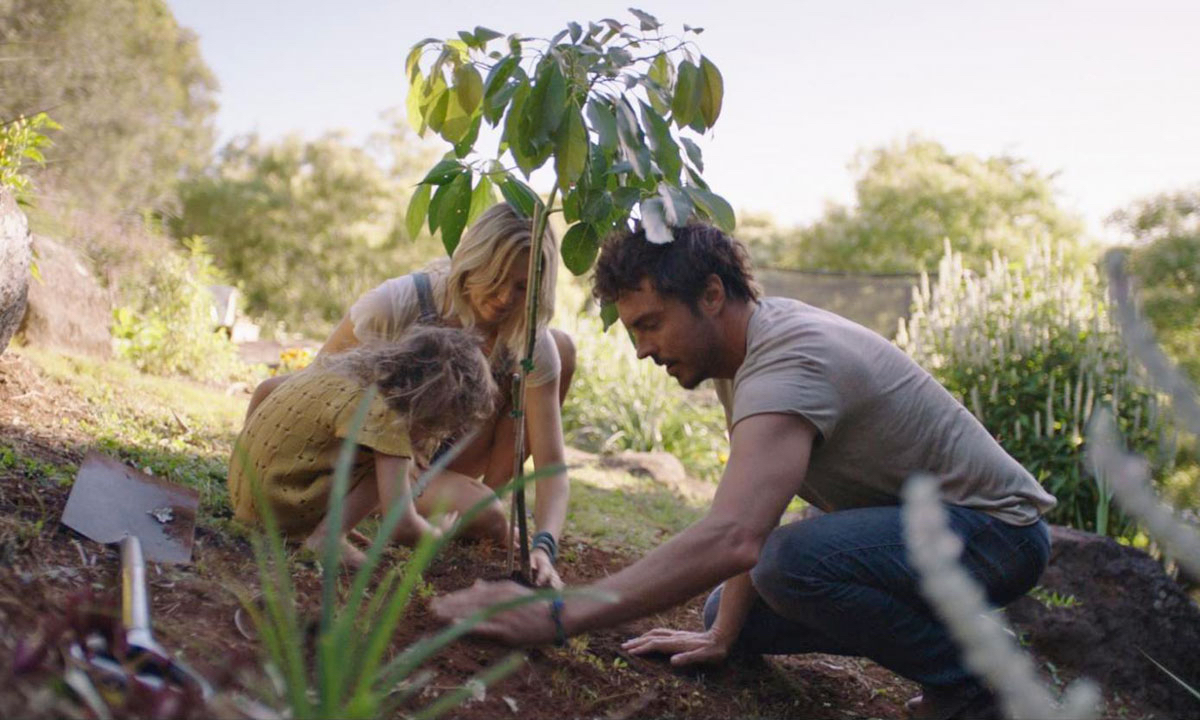 It’s important to stay positive in the creative process, even if the house is burning down.

If we know creativity is thwarted by negativity, then couldn’t the world be taking lessons from advertising — and focus on keeping the message positive.

For anyone who hasn’t yet watched the Inside Bill’s Brain on Netflix, it’s a wonderful insight and hugely relevant. Here’s a guy who keeps positive about future solutions, even when his plans come tumbling down around him. He’s on a mission to eradicate polio, but stirring conflicts have, for now, put a halt to his philanthropy. And, he reckons he’s just years away from clean, safe nuclear energy with zero carbon emissions — though, the China/Trump trade dispute has put that on hold too. But surprisingly, he’s still got a full head of hair, and goes on smiling. The goal posts are changing but you don’t see him panicking about it.

Climate change is something we are all aware of now. But I’d argue, too much of the narrative around it is negative and despairing. And of course, it’s a problem — it’s a huge problem. But if panicking shuts down our problem-solving power then shouldn’t we all stop panicking? Isn’t there more we can do than stop people from getting to work? Isn’t all this fearmongering feeding into what Adam Curtis calls — oh-dearism. The sort of thinking that goes something like: “What’s the point, we’re ****** anyway.”

Damon Gameau’s film 2040 was released in the UK at the start of this month. And unlike most environmental films, the lens isn’t on the ranty negative, it’s carefully turned towards the positive and inspiring. He envisions a future world based on technologies that exist today. Showing the impact we can have on the planet if we put our minds to it. The film is linked to the website whatsyour2040.com — which, if you want to find some positive ways you can help solve climate change, is a good place to start. 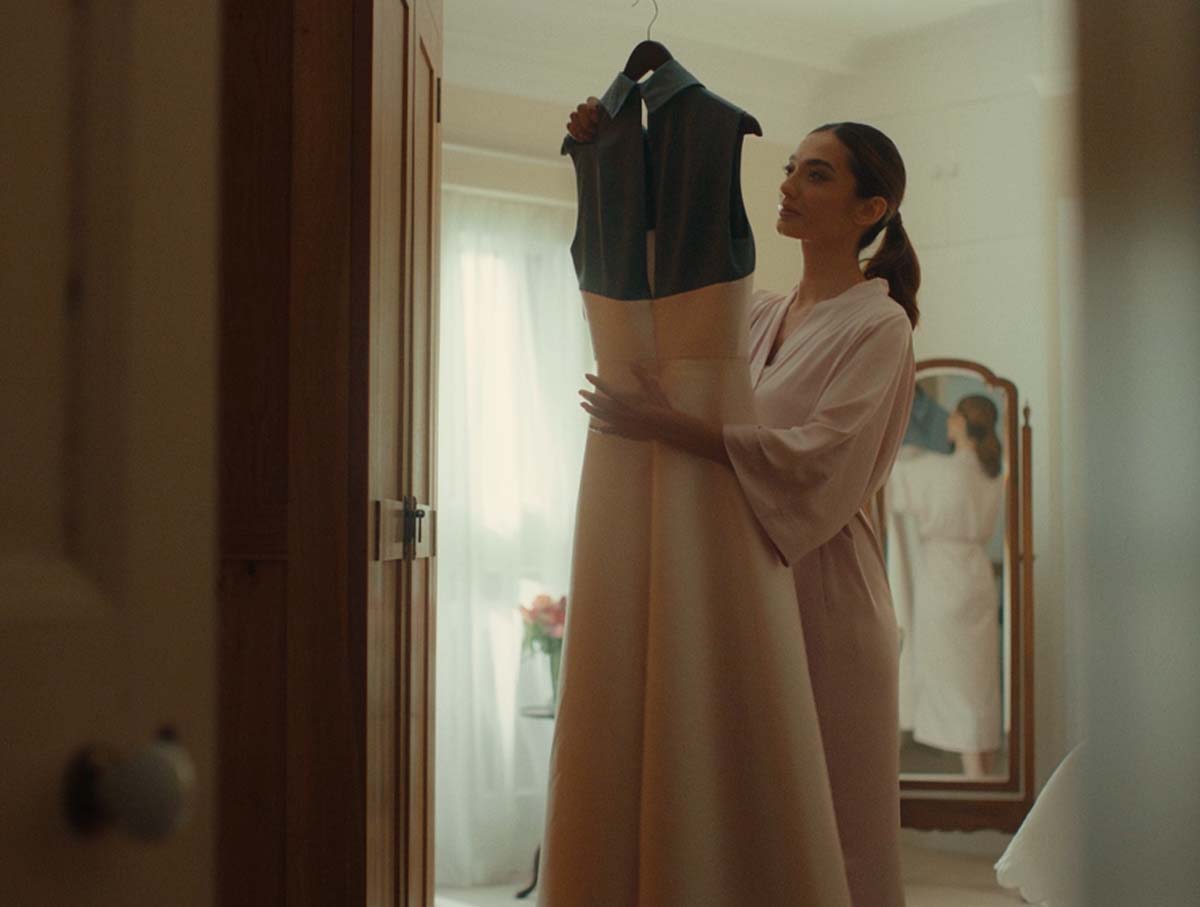 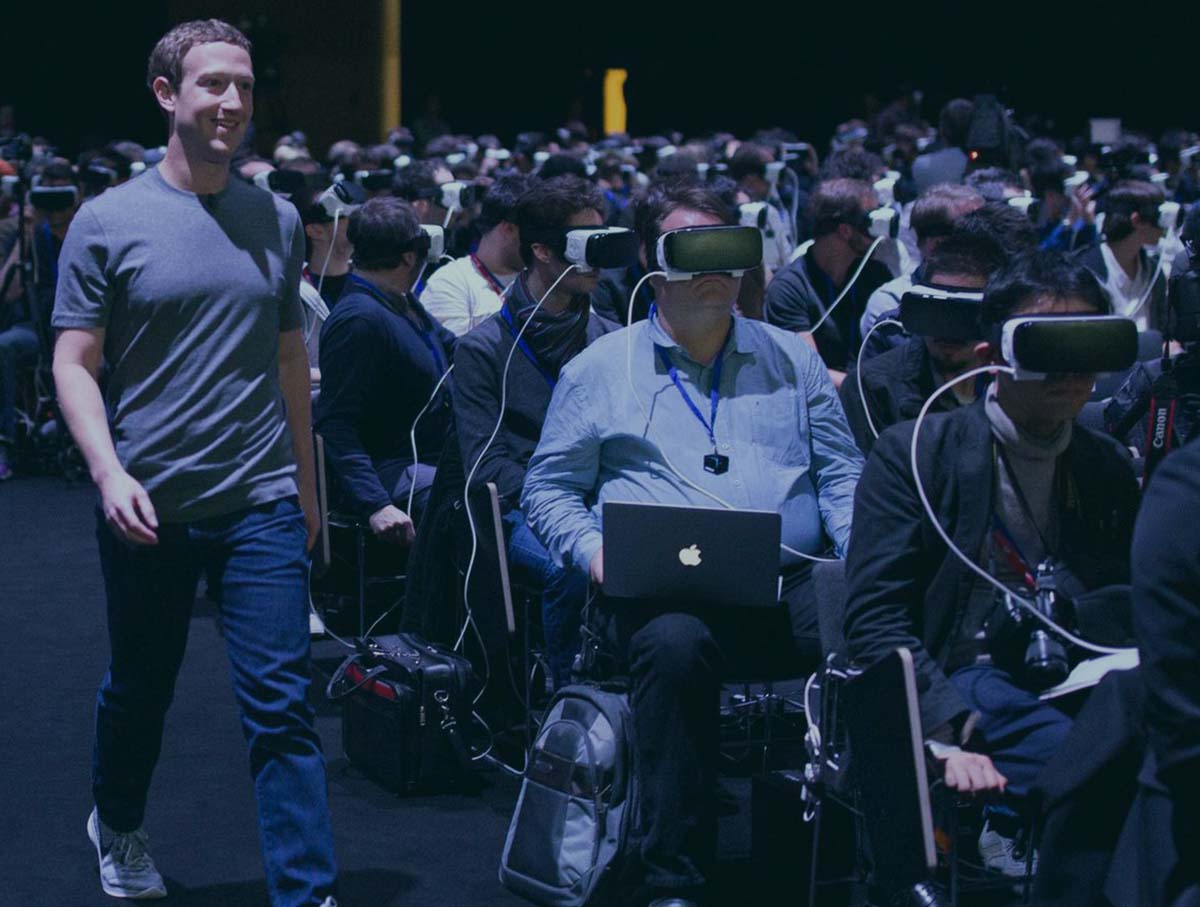