No.10 battle of the brands

The race for Number 10: the battle of the brands

From the resolutely traditional to the trusted voice, the Tory leadership battle is all about presentation and messaging. Classic brand behaviour, in other words.

While the fight to be our new prime minister is partly about policy, it’s also very much about brand image, awareness, consideration and communications.

The past few days has brought a flurry of leadership launch campaigns and launch content, as eight runners and riders have made it to the ballot to replace Boris Johnson.

There has been a huge range in content quality, from the polished favourites like Rishi Sunak, to the more low-key, user-generated content style of Rehman Chisthti (who didn’t make the cut).

But what’s clear is that the next eight weeks or so will be a battle of the brands.

Who can stand out? Who can conjure the right message? And who can engage with their audience in a way that will cut through and resonate?

Even in the most open leadership elections, there are always front runners. “Big beasts”, as Conservative Party lingo apparently calls them. And, just like traditional brand leaders in any other category, a huge level of brand awareness is a massive advantage, versus the less familiar names.

Sunak is the household name, recognisable everywhere, with an established brand. And, through his mass national awareness, he becomes a clear favourite, with no doubt very high consideration among the Tory MP voters.

However, being well known means he’s also come under scrutiny, and his original “good guy”, “dishy Rishi” brand image has taken knocks, through his wife’s tax issues and the challenges to our economy.

Being chancellor for two years, sitting next to Johnson, could also bring a challenge. Is he the continuation legacy brand? And can he shake off brand Boris from his own?

It feels solid enough, and perhaps she doesn’t need to do too much more to get to the later stages of the race, where she could start to open up and make her brand more distinctive.

A candidate who has made a clear attempt to express a specifically confident and optimistic brand of politics is Penny Mordaunt. The brief for her launch film was clearly to go all-in for traditional Great Britishness.

The Churchillian-style result features the best of British library footage, and a belter of a traditional British hymn I Vow to Thee My Country.

As a naval reservist, she has the credentials to back this tone of voice up, and the bookies seem to like her. For all that, her campaign did get off to a dodgy start, with the first version of her launch film featuring convicted murderer Oscar Pistorius.

Her campaign summation also feels a bit clumsy: “Our leadership has to change. It needs to become a little less about the leader and a lot more about the ship.” You need to read it twice.

The lawmaker has been building her brand by fronting The Way Forward, a new Thatcherite right wing of the party. Seen by many as a long shot, she has serious backers, from Lord Frost to the influential Steve Baker. Her “Suella for PM” campaign name certainly does what it says on the tin.

A great place to be in this leadership race is surely to have significant brand awareness, but also a challenger and comeback mentality. This is the territory Jeremy Hunt is hoping to occupy.

Hunt has clearly carried out his consumer research and decided what people want to hear: trust. So far, all of his speeches, columns and tweets are littered with the word. Acting like a strong and confident single-minded brand feels like a solid strategy.

And then there is a range of different challengers, all seeking to build their brands. Using a challenger brand mentality, perhaps with a healthy unorthodox approach to campaigning or a smart dose of provocation, can be an enormously powerful in politics.

Building a brand on change, with the right tone of voice and brand image, can gain momentum fast. Rory Stewart gave it a good go last time the Conservative Party picked a leader.

But can the likes of Kemi Badenoch, Tom Tugendhat, Braverman and (to a lesser extent) current chancellor Nadhim Zahawi build the necessary traction?

Even if they were to fall early, as the bookies suggest, the investment in their political brands and the awareness they build may reap their rewards later, in the shape of cabinet positions.

Things will move fast in the coming days, and names will fall quickly.

Savid Javid is a name many expected to be on the list He, perhaps surprisingly, withdrew, when he failed to get on the ballot. At least there was no content and branding work wasted on his behalf, as he himself stressed that “he doesn’t have a ready-made logo, or a slick video, ready to go”.

Ultimately, politics is all about brand building. And whoever can craft an engaging message, express it with the right tone of voice, keep things simple and genuinely stand for something could be our next prime minister. 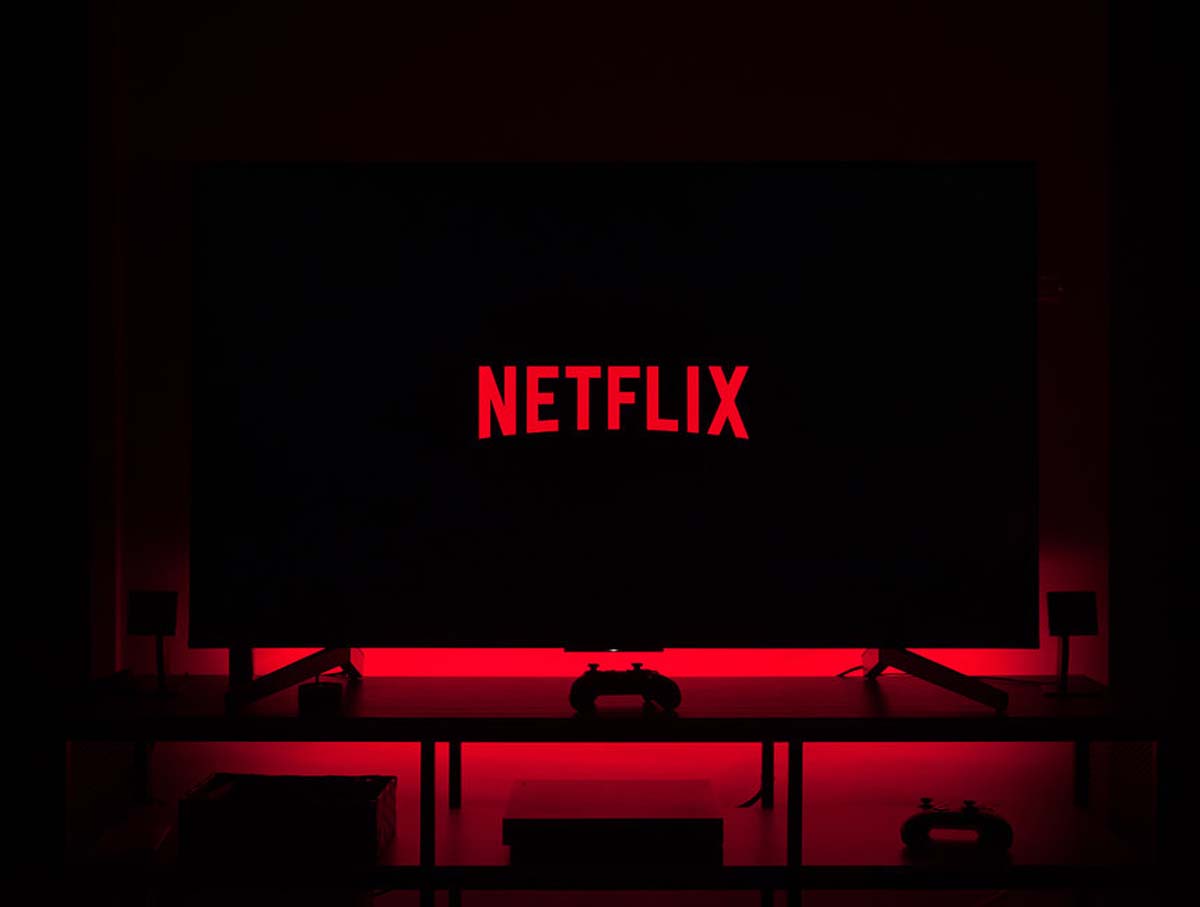 THE RETURN OF THE AD BREAK

Netflix has a problem. Subscription growth is slowing. Even declining in the las...

Summer School is back! Whilst every generation struggled in different ways dur...