It’s done. Musk has bought Twitter and is rolling out his ideas to improve the platform at typical Musk speed. Light speed.

First up is introducing paid for blue ticks — and it’s incredible how many people are outraged by this. Probably because getting people to pay for something that was once free is arguably one of the great sins of the modern era.

Though I should point out that Twitter will remain free for the majority of users — at least for now.

You’ll get priority in replies, mentions and search results, the ability to post long form video and audio, and reduce the number of ads you see by half. There’s also talk of getting access to pay-walled content with newspaper/magazine collaborations.

Having users verify themselves with payment details will help Twitter clamp down on fake accounts, bots and keyboard warrior alter ego accounts — also allowing bans to be more permanent.

Given the current number of Twitter’s blue tick users, this should generate at least £38 million a year for the company. It plans to use this newfound revenue to support content creators and grow the platform.

It’s not clear what the effect of this two-tier system will be.

Will unverified accounts be confined to the bottom of the social media barrel?

Is the intention to move all users to a paid for model over time?

Can the two coexist, especially if Twitter allows users to filter by verified?

Does this damage the openness of the platform? Or will it make the platform more trustworthy and therefore more powerful?

What about brands and advertisers?

What can brands and advertisers take from this all? What will the new direction mean for them? Rather than speculate, I think it’s best to read closely into what Elon had to say.

“I wanted to reach out personally to share my motivation in acquiring Twitter. There has been much speculation about why I bought Twitter and what I think about advertising. Most of it has been wrong.

The reason I acquired Twitter is because it is important to the future of civilisation to have a common digital town square, where a wide range of beliefs can be debated in a healthy manner, without resorting to violence. There is currently great danger that social media will splinter into far right wing and far left wing echo chambers that generate more hate and divide our society.

In the relentless pursuit of clicks, much of traditional media has fuelled and catered to those polarised extremes, as they believe that is what brings in the money, but, in doing so, the opportunity for dialogue is lost.

That is why I bought Twitter. I didn’t do it because it would be easy. I didn’t do it to make more money. I did it to try to help humanity, whom I love. And I do so with humility, recognising that failure in pursuing this goal, despite our best efforts, is a very real possibility.

That said, Twitter obviously cannot become a free-for-all hellscape, where anything can be said with no consequences! In addition to adhering to the laws of the land, our platform must be warm and welcoming to all, where you can choose your desired experience according to your preferences, just as you can choose, for example, to see movies or play video games ranging from all ages to mature.

I also very much believe that advertising when done right, can delight, entertain and inform you; it can show you a service or product or medical treatment that you never knew existed, but is right for you. For this to be true, it is essential to show Twitter users advertising that is as relevant as possible to their needs. Low relevancy ads are spam, but highly relevant ads are actually content.

Fundamentally, Twitter aspires to be the most respected advertising platform in the world that strengthens your brand and grows your enterprise. To everyone who has partnered with us, I thank you. Let us build something extraordinary together.”

Take what you will from this, but my first impressions are good. 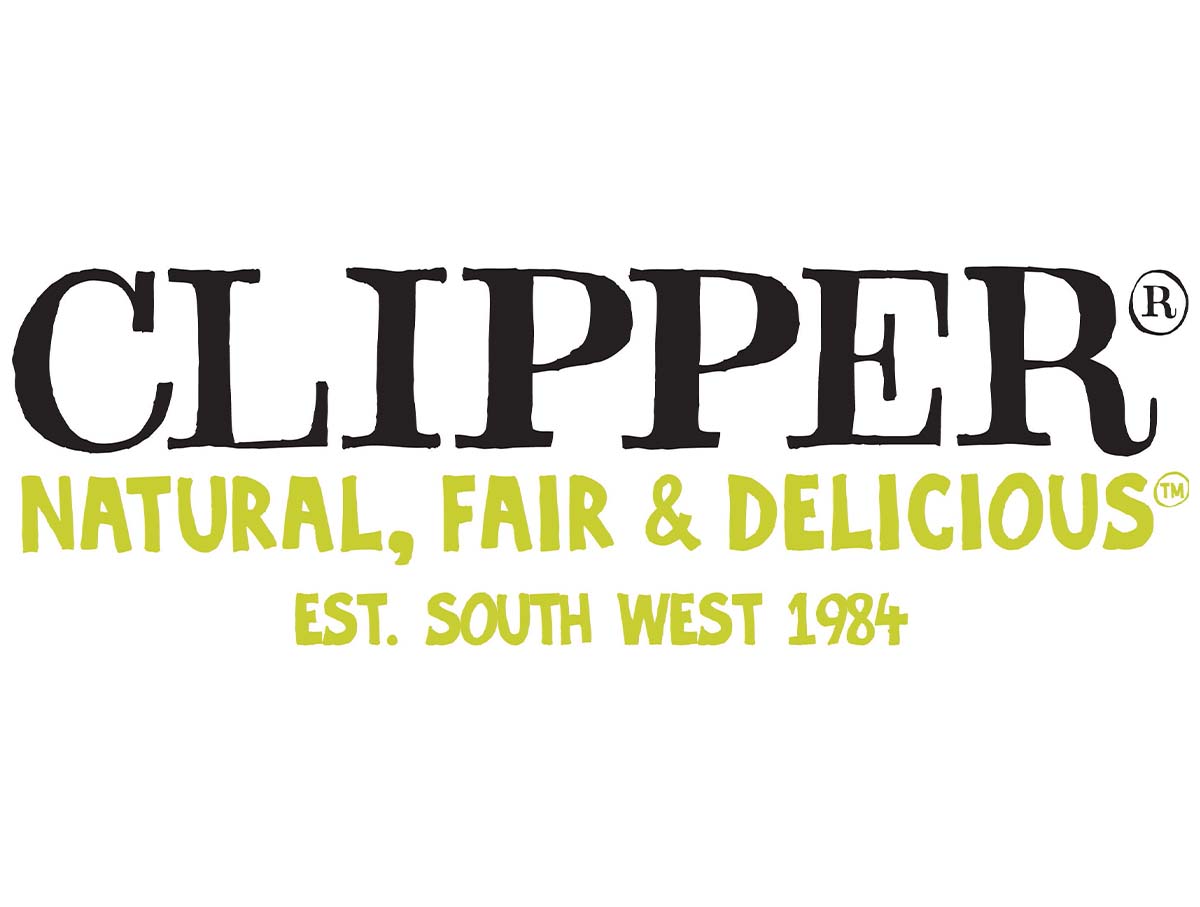 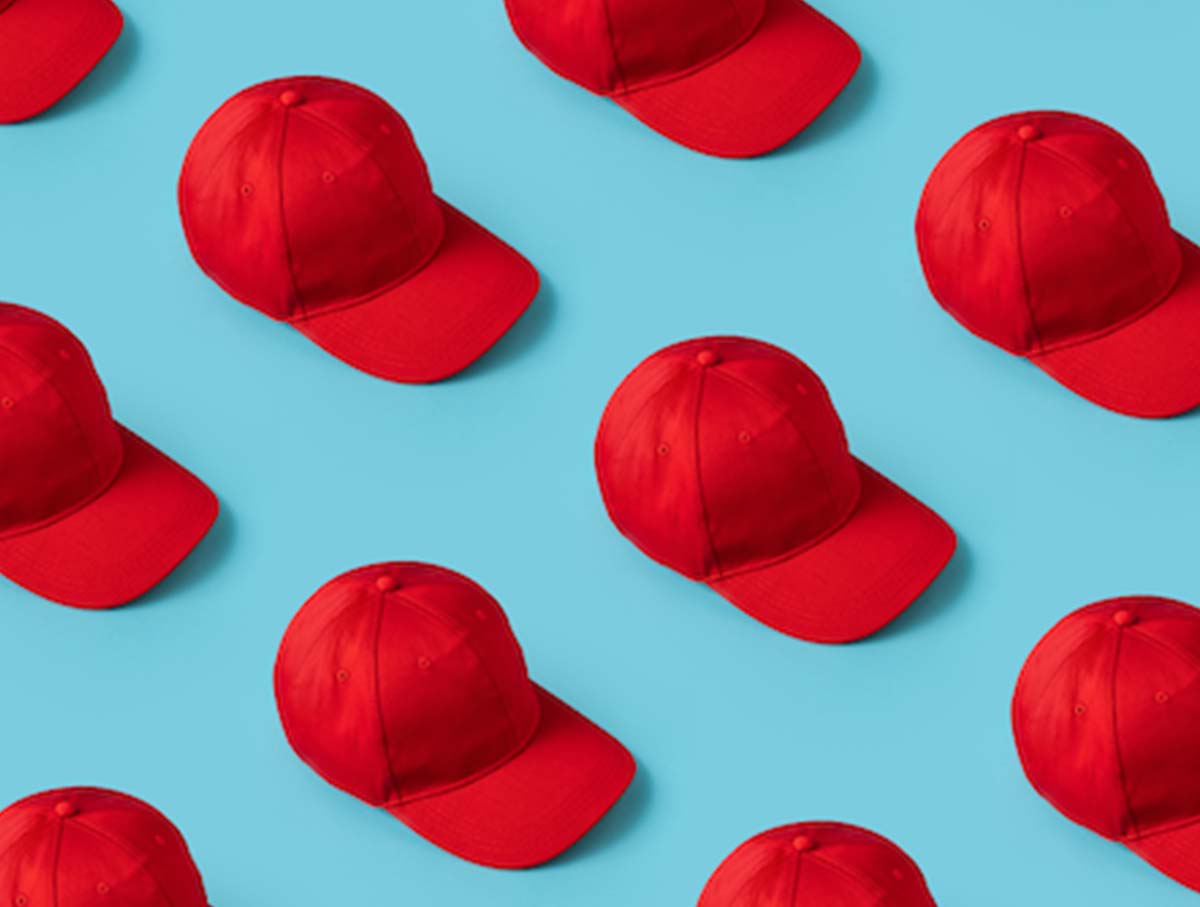 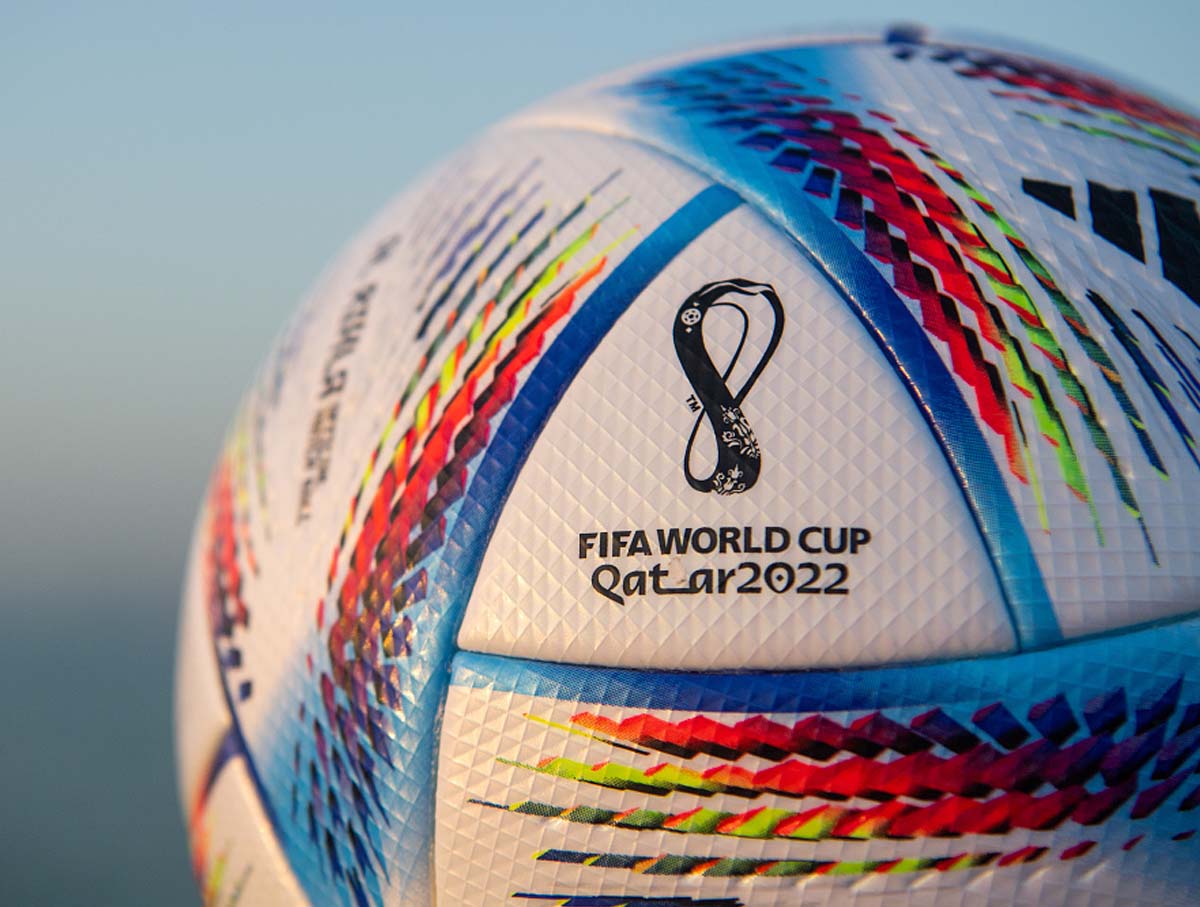