JAMIE ON THE ASA

The ASA has drawn first blood with its Gender Stereotypes ban this week, banning VW and Philadelphia ads.

There’s been a lot of chatter about whether the guidelines are fit for purpose, a step too far. Here’s Jamie’s take below.

Listening to the radio this morning and reading people’s reactions to the ASA’s decision to ban new TV ads for Philadelphia and VW has genuinely surprised me. Piers Morgan suggested that these decisions have been made by ‘woke morons,’ and even the IPA and ISBA have raised some concerns.

I was a big supporter of the new ASA gender stereotyping guidelines when they were announced in 2017. I can’t see any need for advertising to feature negative stereotypes, and I believe that as an industry we have a great responsibility to produce creative work that doesn’t harm society’s progression. And where we can, we should embrace positive change.

I’ve heard the argument that bringing in these guidelines would limit creativity. But I don’t buy that. There is a difference between stereotypes and insight. And by forcing advertisers and agencies to think hard about how they portray men and women, girls and boys, and mums and dads in their ads can only be a good thing. Reverting to the same expected and traditionally perceived roles might be easier, but it isn’t going to help with cut-through and memorability.

So what of these ASA decisions? 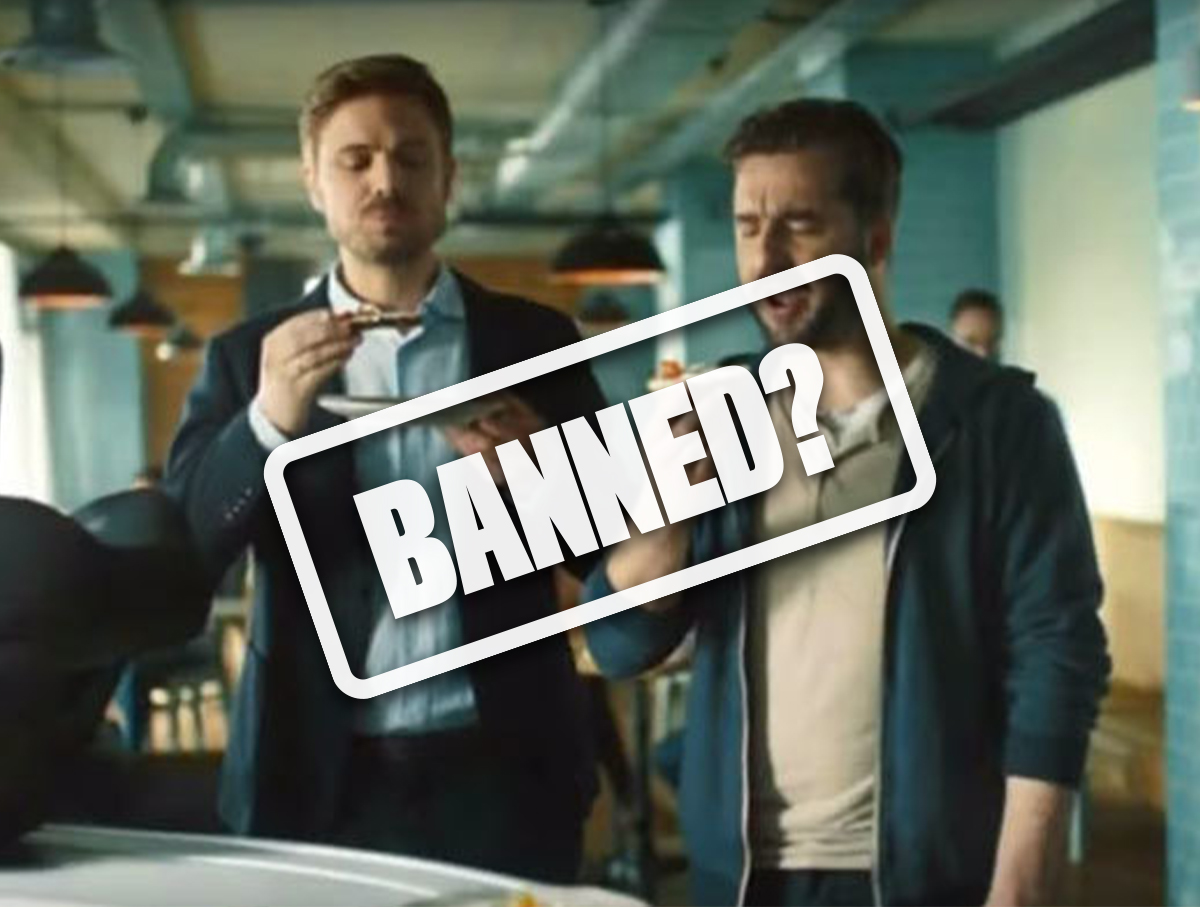 For me, the Philadelphia ad is a black and white one. Among their examples, the ASA guidelines clearly state that ads should not reinforce the ‘useless dad’ stereotype. And Philadelphia has done exactly that, in a text-book manner, and with the ‘let’s not tell mum’ ending being the cherry on top.

As society strives to create an equal and fair playing field for men and women, with specific focus on the gender pay gap and percentages of women in management roles within our businesses, we can’t ignore the interlinked other side of our lives – the home, and the differing expectations of mothers and fathers. This ad might be ‘just a bit of fun’, but it’s seriously unhelpful (for dads and mums) to reinforce the notion that fathers are somehow worse or lesser parents than mothers. It certainly doesn’t help tackle the wider gender imbalance issues within the workplace.

Also, is it just me, or does it just feel lazy? I’ve seen this ad before, and I know what’s going to happen. In fairness, it was written by an agency outside the UK and adapted for our market, so perhaps cultural sensitivities were somehow lost. There’s no doubt a different lesson there.

It’s perhaps harder to break down VW’s new ad, which features a series of men doing adventure activities and a woman sitting passively next to a pram. It’s more abstract than the Philadelphia ad. But surely, at some point in the creative development and production process, how did nobody raise the issue of gender stereotyping? To make a more balanced and interesting film, why not cast a woman in one of the adventures roles? Because surely women like adventure too? Would this really limit creativity? Personally, I think the opposite. Thinking more about these decisions and moving away from clichés can produce better work.

It’s very easy to dismiss these regulations as over-sensitive, nanny state, ‘woke’ activity. Piers Morgan is very good at that, and he knows his audience very well. But cumulatively, advertising is a major part of popular culture. We’re all trying to influence people and change behaviours. That’s what we do. So when we dismiss the impact that our ads have on wider society trends, we play down our overall effectiveness.

What’s the harm in trying to be as responsible as we can? And to try and produce creative work that doesn’t feature over-used and boring negative gender stereotypes?

I do agree with the IPA and ISBA that more clarity will be needed to judge ads moving forward, and that there will no doubt be some confusion as these regulations come into action. There will be heavily debated grey areas. But unfortunately, that just comes with the territory.

Like all new regulations, things take time to bed in. Just look at how VAR (Video Assistant Referee) was used and debated in the last football World Cup and I’m sure we’re in for some tense moments this season as it’s introduced into the Premiership. But eventually, things become clear and part of everyday life. I’m pretty certain that in ten years’ time, the idea of using negative gender stereotypes in ads will feel very old fashioned, and of a different by gone era.