Look at some of the greatest brands around today and you’ll see they all have something in common. These Super Brands have Super Fans.

What is a Super Fan? A Super Fan is someone who buys into your brand without hesitation. They won’t even consider the competition, instead, they laugh to the wind and say: “What competition?” A Super Fan will go out of their way to tell every living soul about your brand and what you stand for. They’ll back you through the best of times and the worst. And they’ll come to know more about your brand than even you do.

The Japanese have a word for them. Otaku.

But where did they come from? And how does a brand find their Otaku – their Super Fan?

Ask an Apple diehard about their favourite brand and they’ll soon enough share the origin story of Steve Jobs and Steve Wozniak working on the floor of a small, empty apartment room, scribbling away technological masterpieces. It’s the ultimate start-up legacy and it massively humbles what has become a ginormous mega corporation.

Every true Teslarite knows the story about Elon Musk, who made millions on X.com (later restructured into Paypal), only to reinvest his fortune into three world-changing companies. One of which was an electric car designer that was seemingly going no where.

Ask a BrewDoggian and they’ll tell you the one about these two everyday guys from Aberdeen, James and Martin. How they dragged themselves from bank to bank trying desperately to get a loan to start a humble craft beer company, which grew into an international sensation, changing the face of the beer industry forever.

If you want Super Fans, you need a powerful origin story. It does the serious emotional heavy lifting, and allows consumers to get closer and more absorbed. Imagine any superhero film without their origin story. Would we love Batman as much if we didn’t understand what had started him down his path of vengeance? Would we cheer on Spiderman the same if we didn’t know who he was before he was crawling walls and webbing up bad guys? 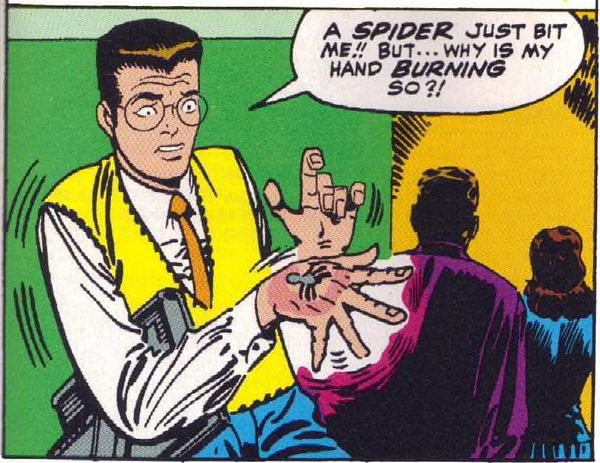 Brands that play the underdog soon come out on top.

Apple wasn’t always sitting in the throne room. Like most brands they started off on the back foot — challenging the market leader IBM. Nothing reinforces this story of revolution better than their 1984 advert, which introduced the Apple Macintosh personal computer for the first time, and marked them as the emerging underdog of the tech race.

Mention Tesla in a room full of non-Tesla people, and you’ll get a flat response. “Elon Musk is delusional… Tesla’s doomed to fail… Autonomous driving will never work”. These phrases charge up the Tesla Super Fan. It’s them vs us. They smile and shrug them off, because they’re part of an inner circle. The converted. It gives them an identity, a feeling of clubbiness and creates an increasingly loyal community.

In 2000, Netflix met with Blockbuster and offered to sell the company for $50 million. Blockbuster said no. The two had been battling for market share in the DVD-rental-by-mail sector. Blockbuster had the stores, the money, the corporation. Netflix was just one online website and no immediate threat to the Goliath of home entertainment. Netflix’s victory was in part due to faster acceptance of the change to digital space, but its community of hardline supporters cannot be underestimated — they, as many consumers do daily, picked the underdog over the giant.

Unless you’re a Man United fan, it’s ingrained into each us to support the underdog. We don’t just love to see them succeed, we love to feel part of that success — as if they needed us to back them through the hard times as well as the good. If you can position your brand as the alternative, you’ll attract Super Fans en masse. 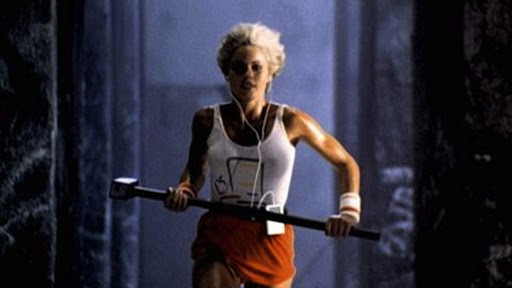 Monzo is changing the way we bank. Hello Fresh is transforming the way we eat. Trading 212 is creating a new generation of retail investors. THIS and Beyond Meat are moving us towards meatless lifestyles. BrewDog is making everyone as passionate about craft beer as they are. Tesla is speeding up the transition to full electric cars.

If you don’t have a mission, how will the Super Fans know what you stand for? The more clear cut, easy to explain your mission is, the more Super Fans that’ll flock towards you to make it happen.

Communicating your mission to your Super Fans is your most important task. Except, obviously, completing your mission. It’s a rallying cry, a call to arms. It means those Super Fans who support you aren’t just loyal acolytes — but partakers in the mission itself. They’ll help spread your brand far and wide. Telling their families and friends. Spreading the word on social channels. Some will go as far as setting up websites and blogs, and will know so much about your brand, frankly, you’d be scared of them – if you didn’t know their affection was harmless.

Don’t skip over the origin story. Don’t be afraid to be the underdog. Most importantly, have a mission and communicate that mission to the world with a supercharged megaphone. In a Kevin Costner Field of Dreams kind of way, get these three things right, and you won’t have to find your Super Fans — because they’ll find you. 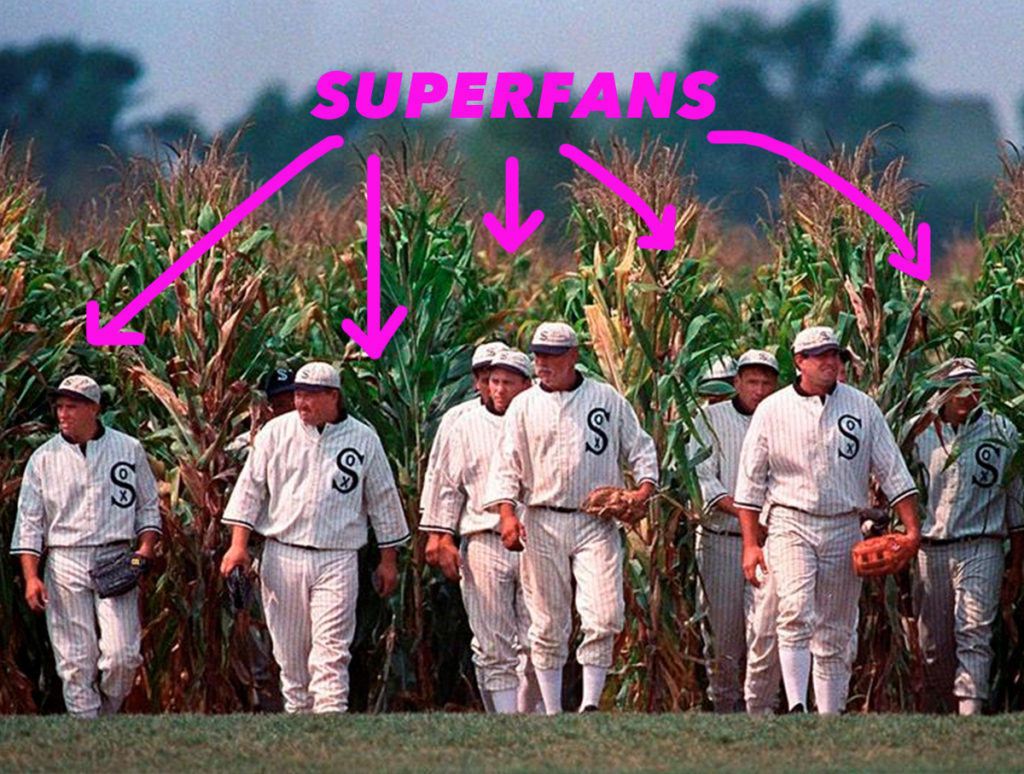