There’s this spotty Zara dress that everyone’s talking about. It’s a simple pattern, but its affordable, flattering on everyone and keeps popping up everywhere.

This isn’t anything otherworldly — it’s fashion. Trainers, big hoop earrings, animal prints, Peaky Blinders undercuts. It’s cool to be on the right side of the zeitgeist. But in our evermore interconnected world, are we at risk of all becoming the same?

Instagram hit a billion users last year. And 500 million people post every day — foodie pics, holiday sunsets and anatomy-defying yoga poses. But, hang on, haven’t you seen that sunset somewhere else? Wasn’t that last weekend’s pancake brunch? And you could swear that yoga pose has come up already? No. No. It’s a different one. Different. But the same.

Full assimilation hasn’t quite happened yet. But we’re not far off. Everyone surrounds themselves with the trends, filling up their feeds with zeitgeist content that…well, I wouldn’t go as far to say brainwashed, but there is some sort of conditioning going on. We eat the same foods, go to the same places and have the same experiences as the people we follow. That’s not because we want to copy anyone. I think it’s purely a subconscious thing — the result of surrounding yourself in a social echo chamber. 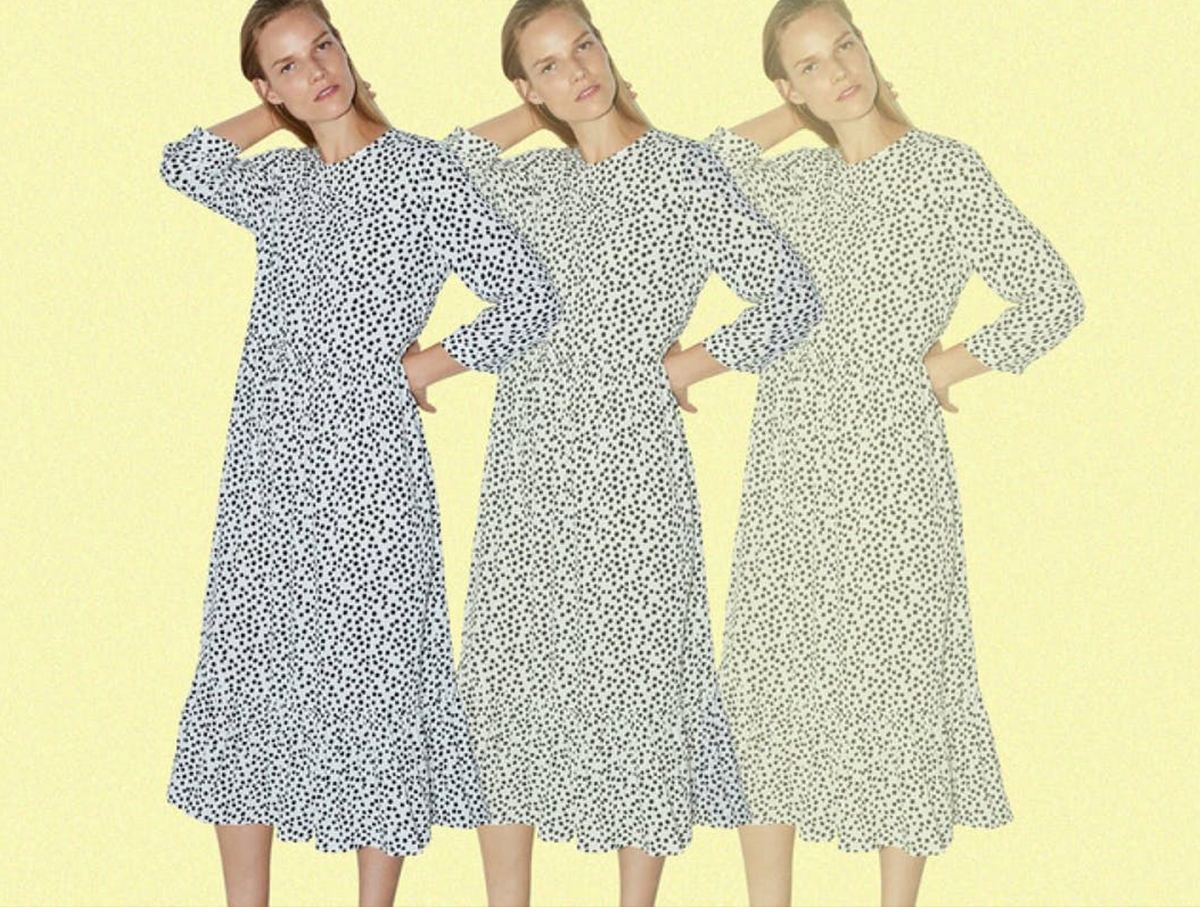 This groupthink goes further than social media. How many people are watching Stranger Things 3? Everyone saw Chernobyl, right? I’m not saying we should all stop watching the same shows, but how many of us would take a chance on an unknown series? Aren’t we all sitting there, flicking through, searching for social proof — or, worse, letting the algorithms on Netflix and Spotify do the choosing for us.

People seem to be aligning their opinions on popular culture more than ever. Personally, I didn’t find the last series of Game of Thrones that terrible. But the zeitgeist disagrees. It’s like the Wimbledon final and I’m the only guy rooting for Djokovic (who played the better tennis, in my opinion).

A quote by Haruki Murakami sums up where I’m going with this:

Zeitgeist dogma is much bigger than a dress everyone wears, or a show everyone’s watched and likes. It spreads into our thinking habits and seeps into our choices, socially, politically and creatively.

Creativity isn’t an endless bag of fairy dust, it’s like a genie lamp, you have to keep figuring out more and more ways to extend your three wishes. It can go stale and lifeless quickly. As a writer, this struggle comes in the form of clichés — turns of phrase that are so overused they’ve become like punctuation marks for thinking. Does saying something’s thirst-quenching really mean anything anymore?

In advertising, clichés become less about words and more about concepts. A car advert with horizon-touching scenery and glorious stretching roads. A shampoo advert and another woman with gorgeous hair shaking her head in slow motion. This kind of non-creativity has minimal cut through, especially with an audience that’s more aware of when they need to tune out. And frankly, it’s lazy. As George Patton said:

‘If everyone’s thinking alike, then someone isn’t thinking.’

Working at a creative agency like isobel means you need to constantly find ways to keep your head above the water, creatively speaking. There’s this huge tide of what we know and like that’s flooding in from everywhere, and to be good at what we do we need to challenge it with what we don’t know and what we’re unsure about.

I think one of the things any creative agency can do is try their best to get the hiring right. Just like those people you follow on your Instagram feed, the people a company hires become part of its own real-world feed. And people with difference keep each other fresh, on the pulse and interested as well as interesting.

It’s more important than ever to have diversity of thought: different people from different backgrounds with different interests, and who don’t always agree.

Don’t get me wrong, we don’t shun the zeitgeist. In advertising, shunning the zeitgeist just makes you a wacky attic artist. We embrace it with weekly chats around the lunch table about the latest Netflix binge, consumer trends and topical news stories. This keeps us tapped into popular culture, but not gobbled up by it.

There’s a lot to be said for just being mindful of the zeitgeist; knowing it’s there and that you can dip your toe in anytime you like. But we have to remember first and foremost that our job is to create, not to conform.